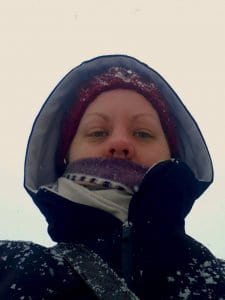 Introducing our Ocean Expeditions fellowship receiver for the southern season 2011/12…. Marlee Tuker from the Evolution & Ecology Research Centre at the University of New South Whales.
Marlee will be using ‘Australis’ as a mobile floating science lab to study Leopard seals along the Antarctic Peninsula.  She will be deploying a hydrophone at several intervals during our voyage along the coast in November & December to record vocalisations & singing behaviour of the seals underwater. December is the height of the breeding season when the seals are singing to one another in courtship.
Marlee will also be taking skin samples with a biopsy dart gun to look at change in diet (compared to the historic samples) as well as for genetics.    …We look forward to having her onboard.

Supported by ‘Australis’ The Bachelor King in 3D with David Attenborough...
Scroll to top