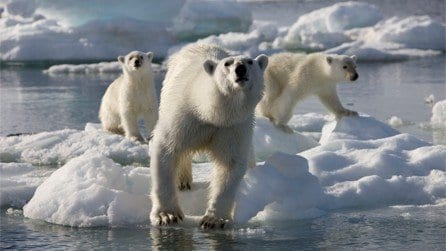 ‘Australis’ has just come back from South Georgia having finished one of the many film shoots done for the latest BBC series, Frozen Planet.

The Arctic and Antarctic remain the greatest wildernesses on Earth. The scale and beauty of the scenery and the power of the elements – the weather, the ocean and the ice – is unmatched anywhere else on our planet.

Frozen Planet will be broadcast in 2011 on BBC One, is the long awaited sequel from the team that produced the multi-award winning Planet Earth and Blue Planet.
It shows the wilderness of the Arctic and Antarctic teaming with life, from the albatross and Adelie penguins in the south to the polar bear and timber wolf in northern Canada and much more.