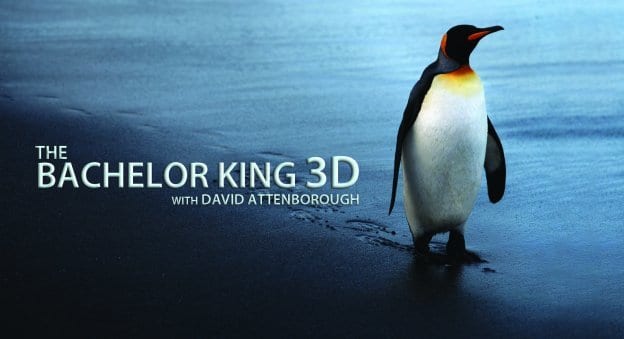 From January through to May ‘Australis’ was supporting the ‘Bachelor King 3D’ film crew in South Georgia. See below for a quick teaser.

Brought to life by Atlantic Productions and Sir David Attenborough. The feature documentary set in the uninhabited island of South Georgia, telling a captivating story about the lives of King Penguins, including romance, in-fighting and even some drama.
The documentary will be seen first on Sky 3D, followed by numerous world-wide cinema releases including those with a giant screen, before going to the 2D screen on Sky Atlantic HD.
The film will allow viewers to be a part of the penguin’s individual lives and offer insight into what the bird’s family life is all about.

Sir David Attenborough, the world’s best-known natural history broadcaster, said:
“South Georgia is one of the most extraordinary and least appreciated places for wildlife in the world. King penguins are particularly interesting because they are so big that the chicks can’t grow to adult dimensions and strength to go to sea within a year.
“The landscape and wildlife of South Georgia is very dramatic, and I think it will look absolutely mind-blowing in 3D.”